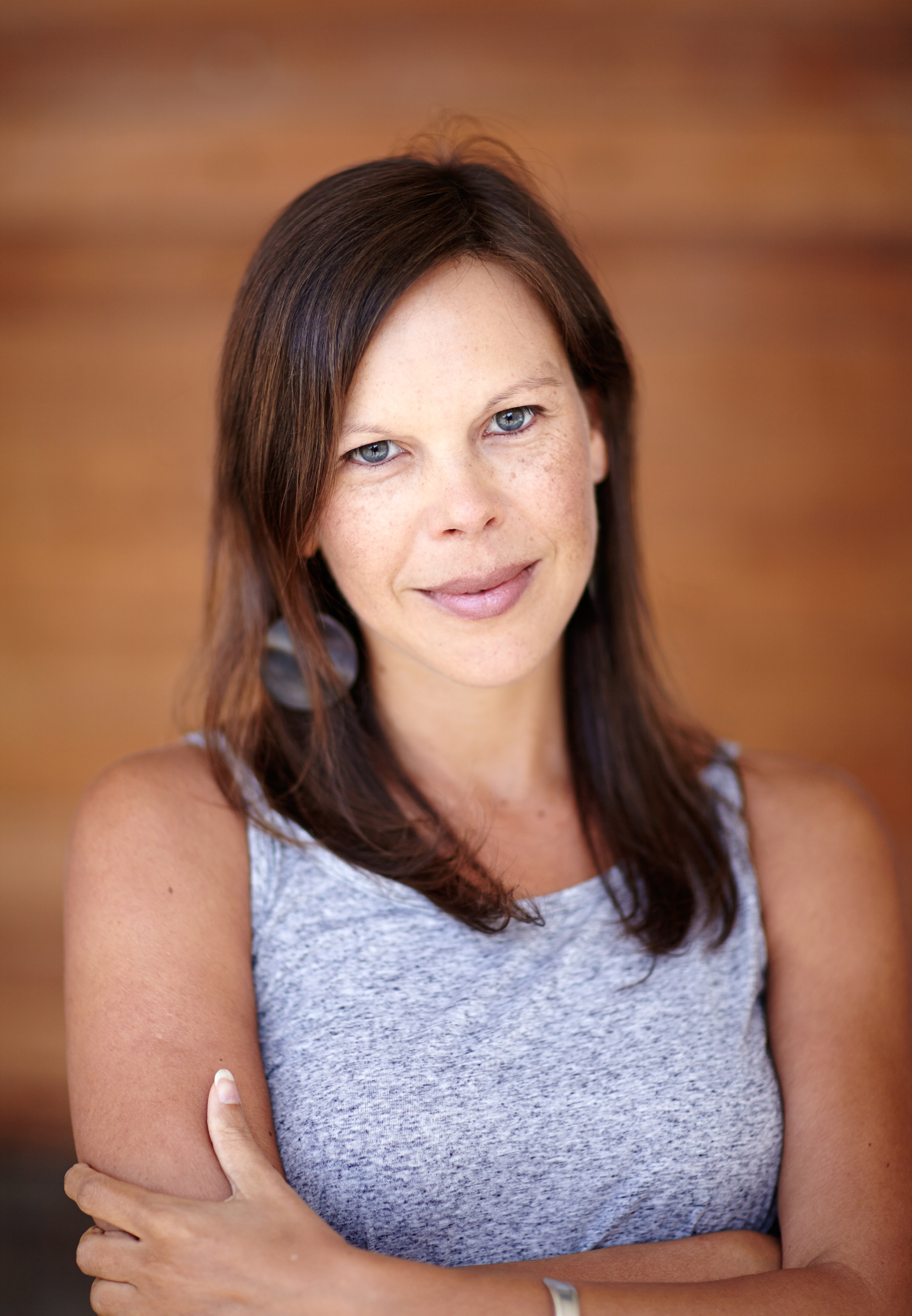 Lindiwe Dovey is a film scholar, curator, teacher, and filmmaker, whose South African identity has been a major source of inspiration in her work. She is Professor of Film and Screen Studies at SOAS, University of London, where she also co-chairs the Centre for Creative Industries, Media, and Screen Studies. She co-founded the Cambridge African Film Festival, the UK’s oldest annual African film festival, which she directed and curated for many years, and she also co-founded Film Africa, London’s African film festival, for which she was the Co-Director and the Film Programme Director in 2011 and 2012.

Lindiwe received her BA Honors from Harvard University and her PhD from the University of Cambridge, and has published widely on African film, and film and cultural studies more broadly. Her first book African film and literature: adapting violence to the screen (Columbia University Press, 2009) won a Choice Outstanding Award, and her second book Curating Africa in the Age of Film Festivals (Palgrave Macmillan, 2015) has been called “an essential read” by Cameron Bailey, Artistic Director of the Toronto International Film Festival.

From June 2019 to June 2024, Lindiwe is the Principal Investigator of the project " Screen Worlds: Decolonising Film and Screen Studies", funded by the European Research Council (grant agreement no. 819236). The project aims to centre African filmmaking, the most marginalised regional cinema in Film and Screen Studies, putting it at the heart of the discipline’s future, and asking how our views begin to change when we acknowledge Africa’s presence in the diverse, complex screen worlds that make up audiovisual cultures in our contemporary moment. The project looks at how we can analyse and theorise screen worlds, starting from positions firmly grounded in contemporary Africa, and what benefits can be achieved for Film and Screen Studies and the film industry by exploring the differences and connections between screen worlds in Africa and elsewhere, on the basis of texts (the films themselves) and industries (encompassing production, distribution, and exhibition). The project also goes beyond conventional theorising by exploring how the use of creative practice (the making of films and audiovisual essays) and activism (the production of toolkits, and cross-disciplinary work) can contribute to the decolonising of Film and Screen Studies.

Lindiwe is also a Philip Leverhulme Prize recipient, and she won the SOAS Director's Teaching Prize in 2011 for inspirational and dedicated teaching. She is a member of the Decolonising SOAS working group and you can download the Decolonising Learning and Teaching toolkit, to which Lindiwe contributed, here.

Lindiwe has made several films, including Nina (2000) - an adaptation of Vladimir Nabokov's story "Spring in Fialta" - and Perfect Darkness (2001) - an adaptation of Olive Schreiner's novel The Story of An African Farm. She is currently working on a new film.